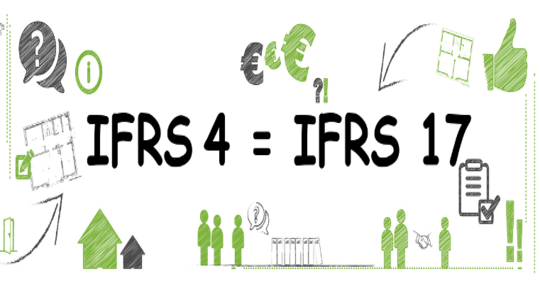 IFRS 4 includes a test for the adequacy of recognised insurance liabilities and an impairment test for reinsurance assets. The so called LAT.