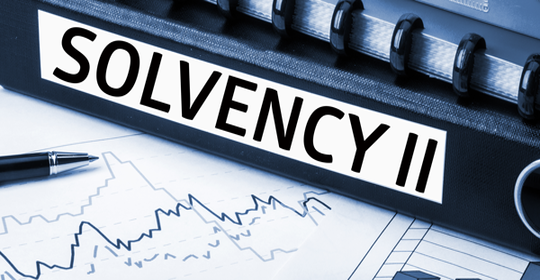 The European wide regulation is in-force ever since. Find the summary here.

The concept of Day 1 reporting is described below.

The Day 1 information should be based on the firm’s position as at the first day of the new financial year and should be submitted within 20 weeks for solo firms and 26 weeks for group information. The majority of firms (i.e. solo firms with a 31 December year-end) should therefore prepare the information as at 1 January 2016 and submit the Day 1 reporting by 20 May 2016.

There are several sources for further reading on Solvency II, one suggestion is the below “Solvency II in the Insurance Industry” or a comparison between Solvency II and IFRS.

Events Not In Data