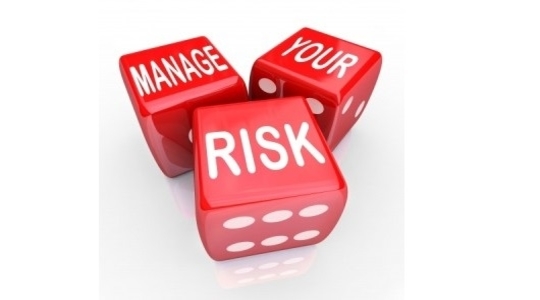 Premiums is the main source of income for an insurance company. Insurers differentiate between written premiums and earned premiums. The former is the premiums that are contracted and usually paid for. The latter refers to the part that is earned in term of the risk exposure.

Usually the premium is collected in advance by the insurer. If a client for instance pays for one year of reinsurance by 1 December then 1 month will be earned at year-end, 31 December. But 11 months will be unearned. The risk exposure lies in the future. This 11 months will be set up as an Unearned Premium Reserve (UPR). Depending on the business the premium not earned may cover several years.

If the expected loss-ratio for this UPR is above 100% then a Unexpired Risk Reserve (URR) is needed. The reserved amount between the UPR and URR is often referred to as the AURR.